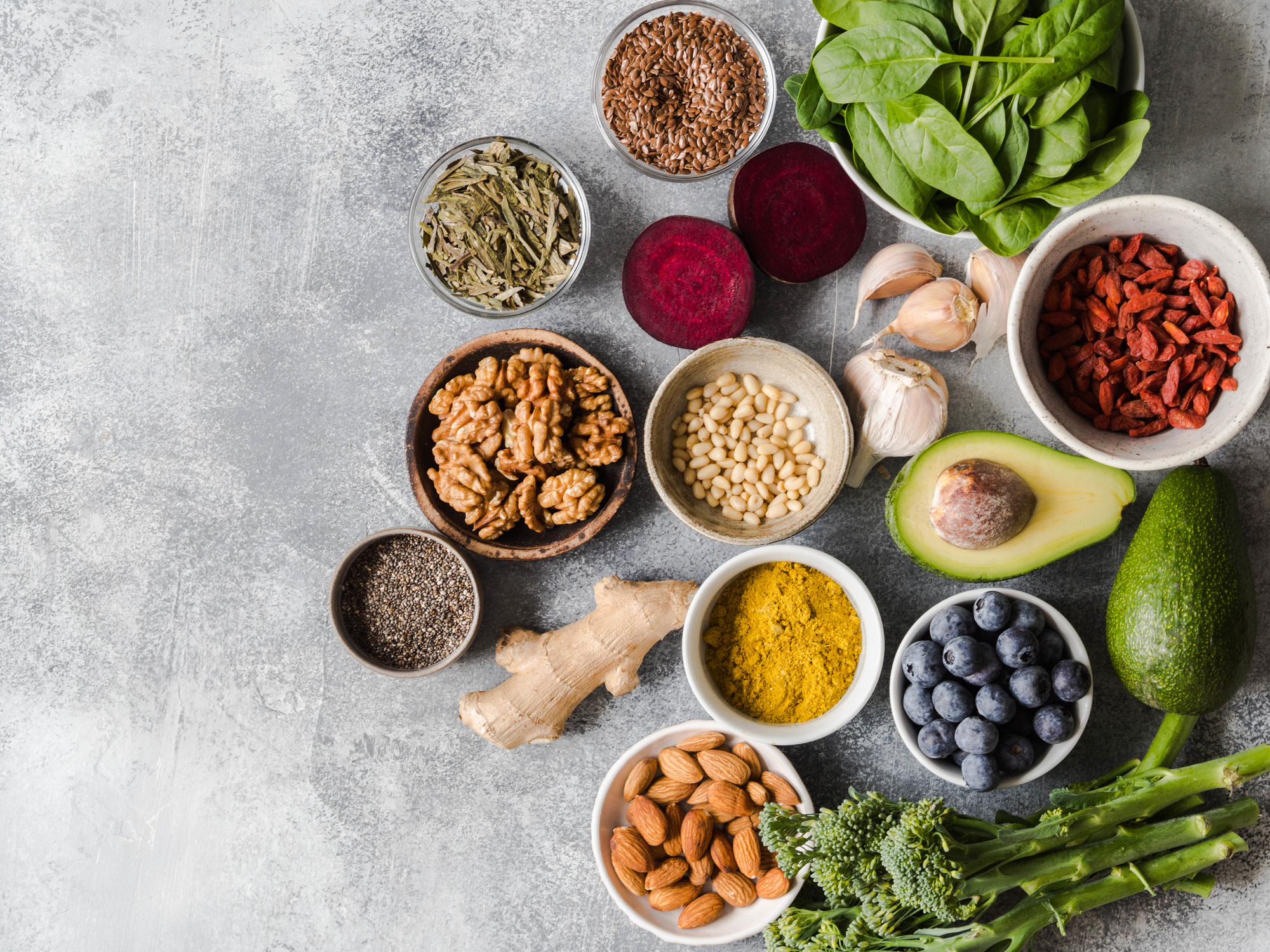 Our health is our most precious asset. As of late, it has become even more important because of the dropping quality of the environment and an increasing number of diseases around us. Thus, it’s very important to take care of ourselves and our diet plays a very crucial role in that.

Fortunately, there are some “superfoods” which can help us fight multiple diseases and sustain a longer and healthier life.

So without any further ado, let’s get started with our list:

They are considered as one of the best sources to gain folate or vitamin B9 and keeps the body rich in antioxidant vitamins A and C, preventing anemia. It also helps in reducing the risk of heart disease.

It contains multiple compounds; however, its medicinal effect lies in curcumin. This compound is known for bringing down the risk of a variety of cancers by fighting the cancer cells and reducing the size of tumors.

A few serious ailments whose cure also lies in this little plant include those affecting the gastrointestinal tract, the cardiovascular system and cancer cells. No wonder why it is known as the “universal remedy”. 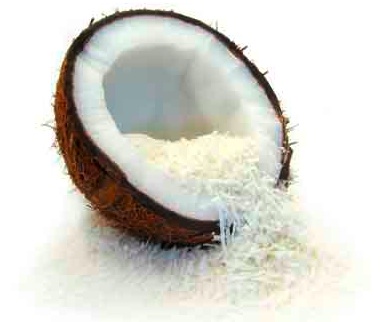 It is also considered as boon for those trying to shed weight. The people consuming coconut as their staple diet are found to be lean and fit.

It is considered extremely beneficial for uplifting your bone health as it contains calcium, magnesium and potassium in a good amount.

It also helps in combating various cancers such as colon cancer, stomach cancer, pancreatic cancer and rectal cancer. It should also be a friend of someone who is fighting with hepatitis A, hepatitis B, hepatitis C, hepatitis D, jaundice, and liver disease. All in all, it is a cure of innumerous diseases and hence, should be part of your regular diet. 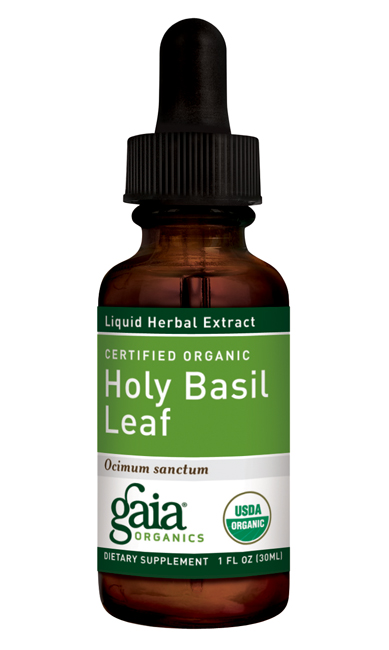 While it cures multiple diseases and helps in keeping our body healthy, it is favorite of foodie for the flavor it adds to Italian cuisine such as pesto and pizzas.

The acid in the plant helps in a better facilitation of dopamine and serotonin, improving memory and problem-solving skills. It is the favorite of fitness enthusiasts for its ability to reduce appetite and helping people to reduce their weight.

The most important one includes its power to fight cancer or stopping its growth if someone has developed it already. It also repairs DNA and is rich in minerals like calcium, potassium, zinc, and manganese. It is a true medicine for multiple diseases such as sinus infections, ear infections, diabetes, stress, allergies, eye infections, infertility, insomnia and bipolar disorder.

Our health is our responsibility and it can be taken care of well if we can make our diet healthy. The consumption of the above-listed food is more than enough to level up your immunity and give you the power to fight some of the common and harmful ailments.